When The Small Screen Isn’t Enough

It’s official, more data is consumed by smart phones than tablets. Granted, this says nothing about usage with WiFi – but, while not conclusive, it certainly shows that a lot of data is consumed from the phones today. it’s about the convenience, the ability to consume data on the go, when you need it, where you need it. So, when is this insufficient?

As I was browsing through news on my phone, I realized that there are some places the small screen isn’t enough.  An example is looking at a figure like the one above on the phone screen – zooming in gives the details, but loses the bigger picture.  To get the picture at high level, a snapshot of the full image is useful.  In order to get the details, zooming into the right spot is useful. On the small devices, you can only have one or the other – and this is a problem.  If you are anything like me, I’d rarely have the patience to flag such cases and look at it in detail when I’m on a bigger device!

While this is making the case for bigger screens, it really points to a future, where all the experience is still driven by the smartphone, with the world around it as virtual enablers – e.g., using a projector and an opportunistic peripheral system, we could be using any wall as a bigger screen when we need it.  The main idea is that we, as users, should not need to carry bigger devices or remember things to do on bigger devices at later points in time!  We want things that place little to no cognitive load, while allowing us the flexibility needed!

Soon, we will be able to transform the world around us into peripherals – including keyboards and monitors – and then, we could have the best of both worlds! 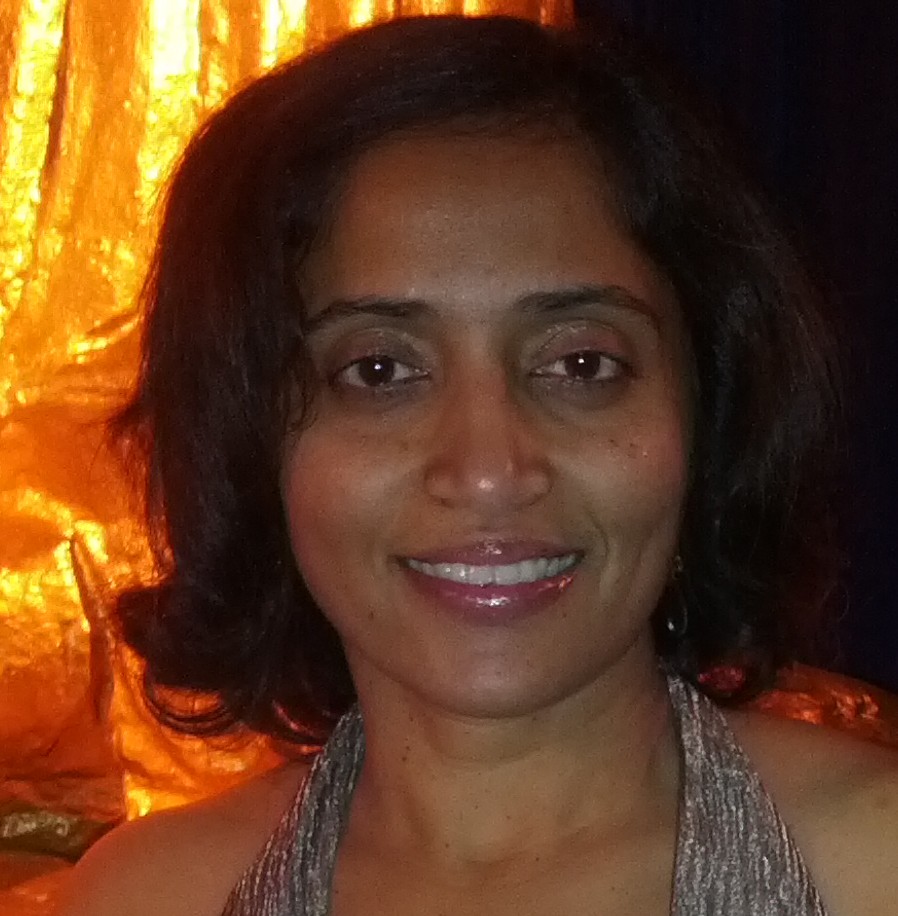 I'm passionate about technology and writing and this blog is the confluence of those aspects.

Vue – Connect and style with people you care about! 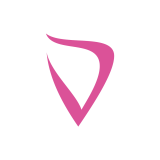 Coming soon to iOS and Android

Contextual Personalization and More – Read My Blog on Quora